Actually the plan was to visit this place slightly later so that we can view the sunset but it was still a little hazy and le parents looked a little tired so they wanted to go back earlier to rest. We told the cab driver our destination which was Clan Jetty but he brought us to Chew Jetty instead. He told us that all the jetties were linked and we could simply walk from one to another.

This mural was the first thing we spotted when we arrived.

We just had to do our own rendition of it. 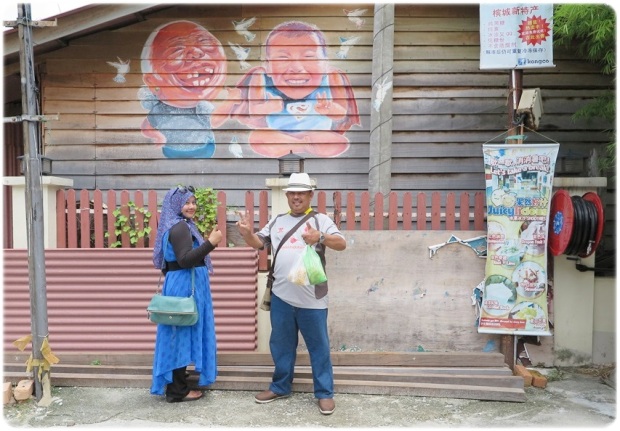 Clan Jetties form part of the Penang Heritage Trail. There used to be seven jetties until one was demolished by fire and now six remain. Billed as one of the last bastions of old Chinese settlements on the island, this waterfront society is home to houses on stilts of various Chinese clans.

Each jetty is named after a Chinese clan – the Chew Jetty is the most tourist-friendly with the most stilt-houses, the longest walkway, a temple that is worth stopping by and plenty of places for those Kodak moments. Source here.

It felt like walking straight into history. Everything was well preserved. It was no wonder that this place is known as UNESCO World Heritage site. 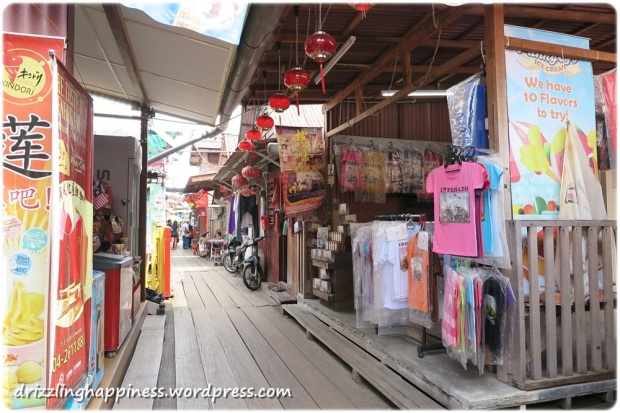 There were so many shops selling souvenirs in this alley. This is a good place to buy souvenirs. They have t shirts, bags, notebooks, magnets, key chains, postcards and more.

As there are still people living in this area, you have to be mindful when you are taking photos.

My parents having a good time being models.

Obviously this place was a popular choice among photo enthusiasts, including myself. There were so many people carrying big dslr cameras that looked intimidating next to my small camera. Lol. 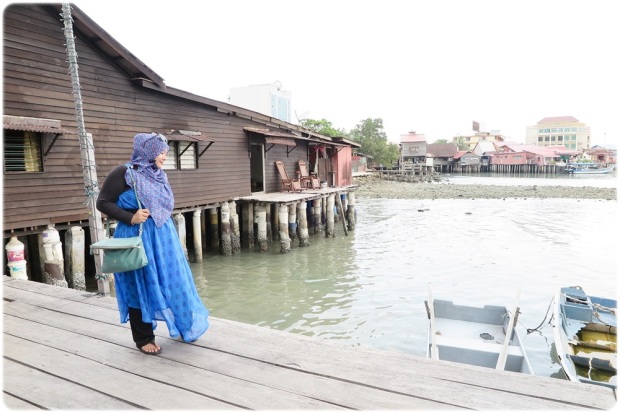 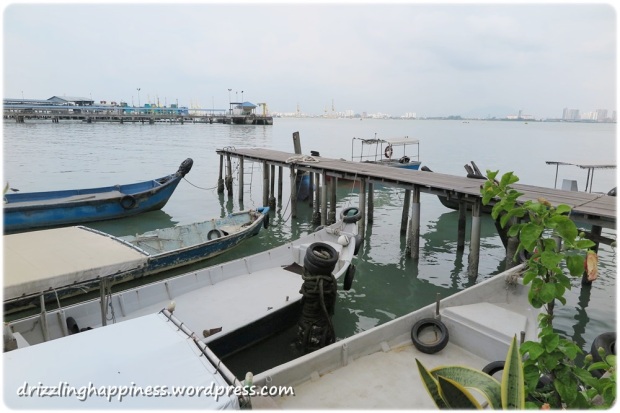 My dad was not that excited as he said he grew up in an environment like this lol. For me, it was a rare opportunity because we don’t have these kind of places anymore in Singapore.

Let’s have some fun ok? 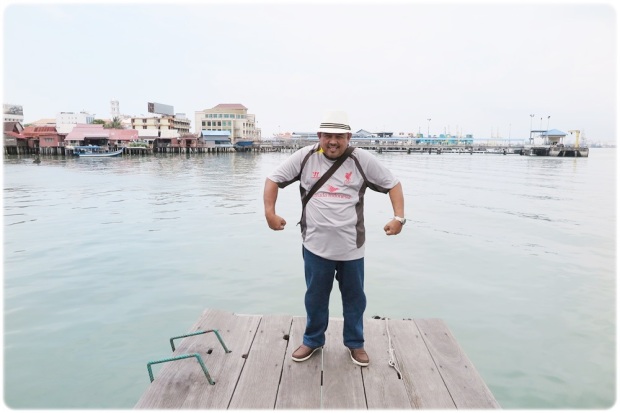 I think my male model is obliging and pretty photogenic too. Lol.

It was a warm day so I decided to stop by for some coconut ice cream and it was the best decision ever.

The soft coconut, the tasty sea coconut jelly, the cooling ice cream, it was so yummy. If you are ever here, you have to get this ice cream! I bought this in the alley and the uncle could not speak any english. His son can though. Anyway, I shocked him when I started speaking in mandarin to him. Lol. Uncle, I live in a multi racial society, of course I can speak in different languages. 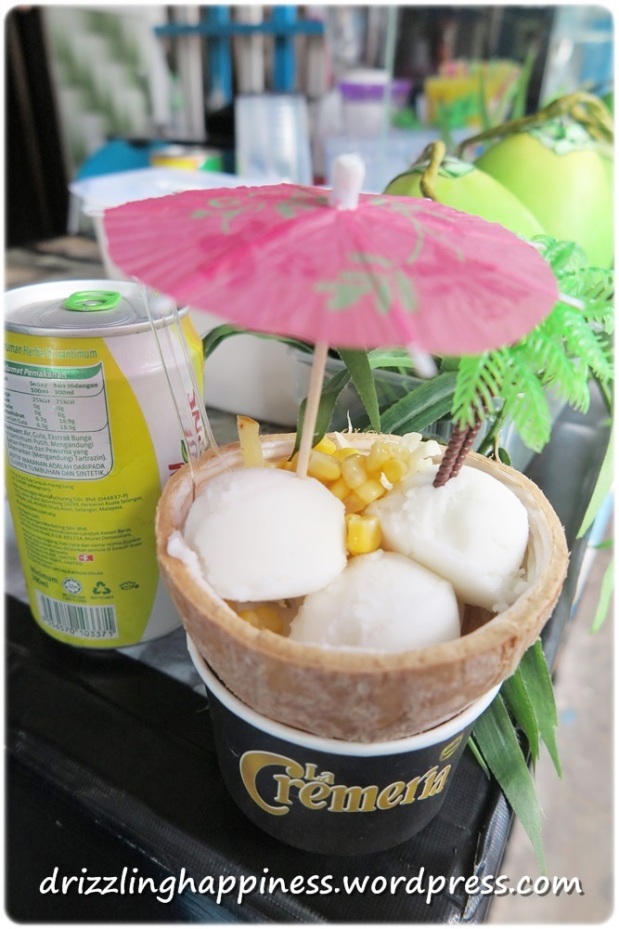 I really love the place, If only I had more time and opportunity to walk to explore the other jetties. I am sure they are just as beautiful too.